The digital display on my Ford Galaxy 2009 (Mk3) stopped working (nothing, half screen, stripes, you name it) so I had to replace the cluster (rather than repair it for which I don’t have time).

I was searching all over the web on how to remove cluster/dashboard. While all the instructions were super simple (e.g. for ford mondeo https://www.fordmpv.com/smf2/mk3-ford-galaxy-ford-s-max/ford-galaxy-2009-dashboard-lcd-malfunction/) this is not the case with Ford Galaxy Mk3. So I decided to create them while assembling everything back together.

1. Unplug two plastic plugs and take off the plastic cover from bottom of the console in the middle 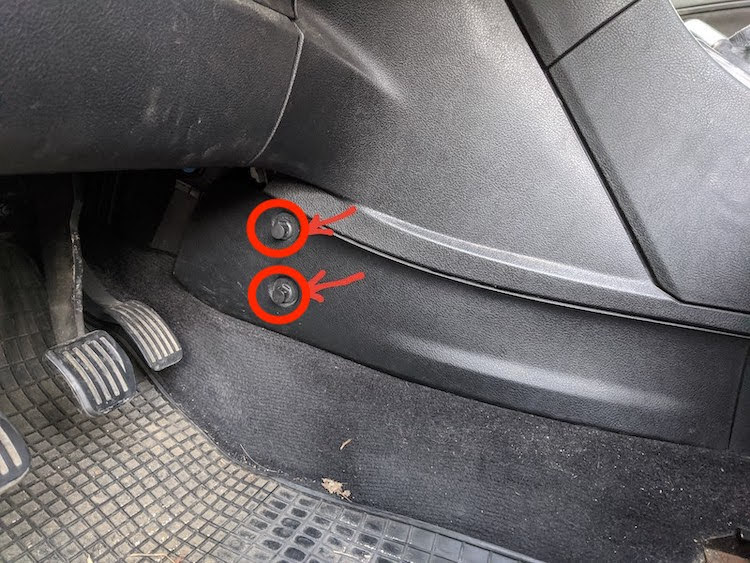 2. Unscrew the screw of the second cover of the console in the middle 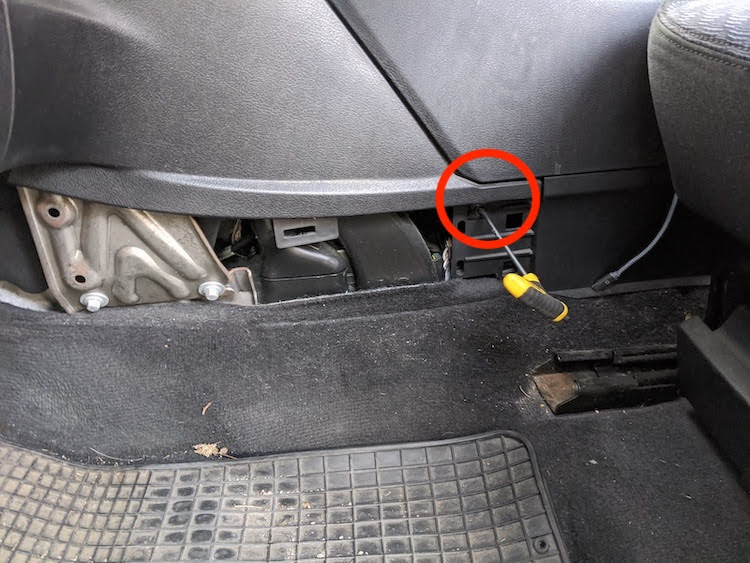 3. Take off the plastic cover 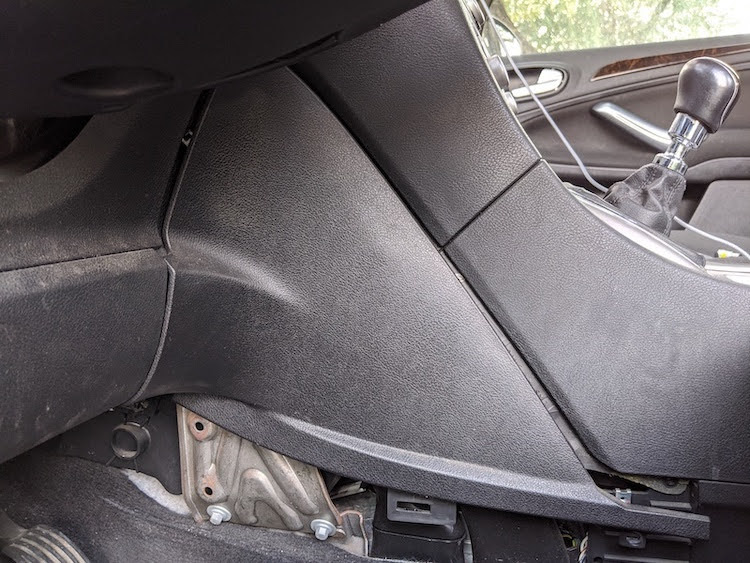 4. Take off the plastic cover on the side of the door 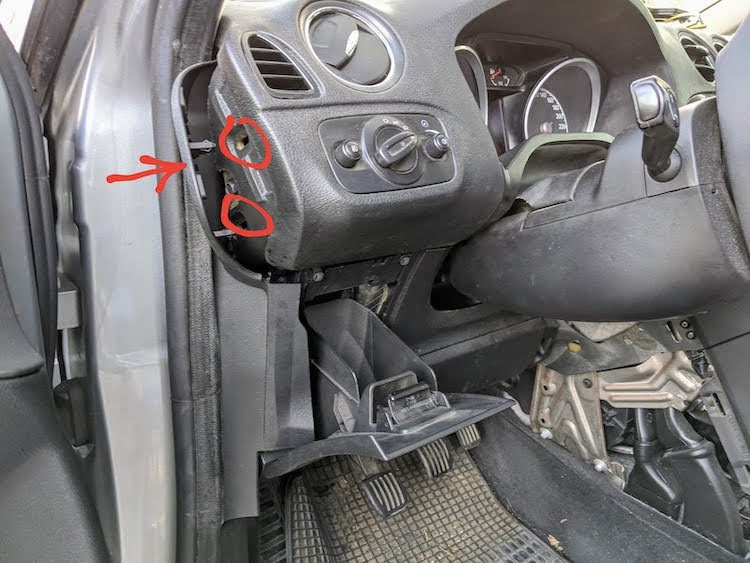 5. Unscrew the screws on the plastic cover that covers everything under the steering wheel 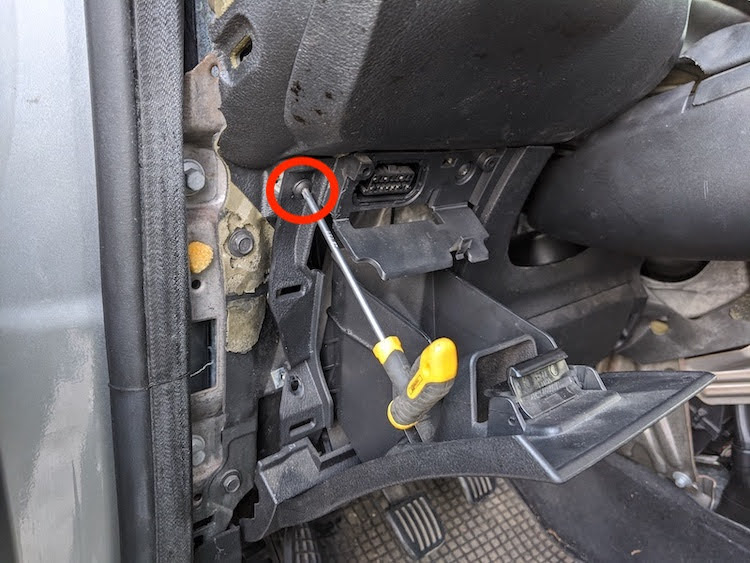 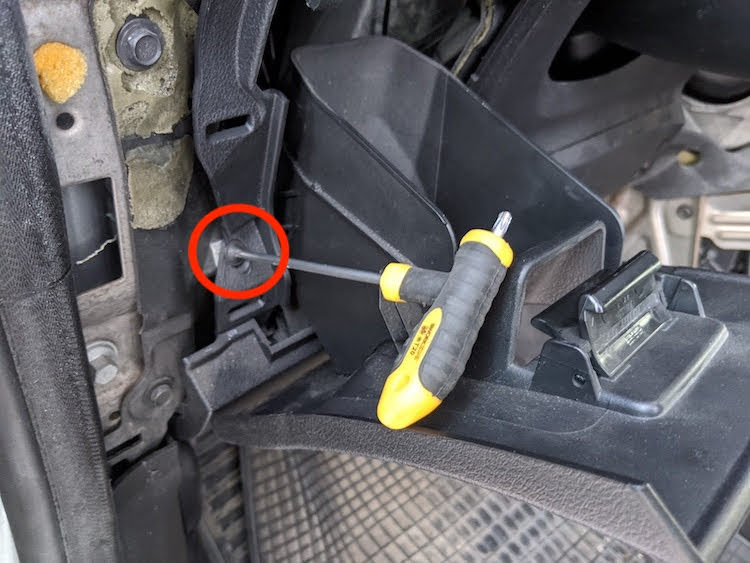 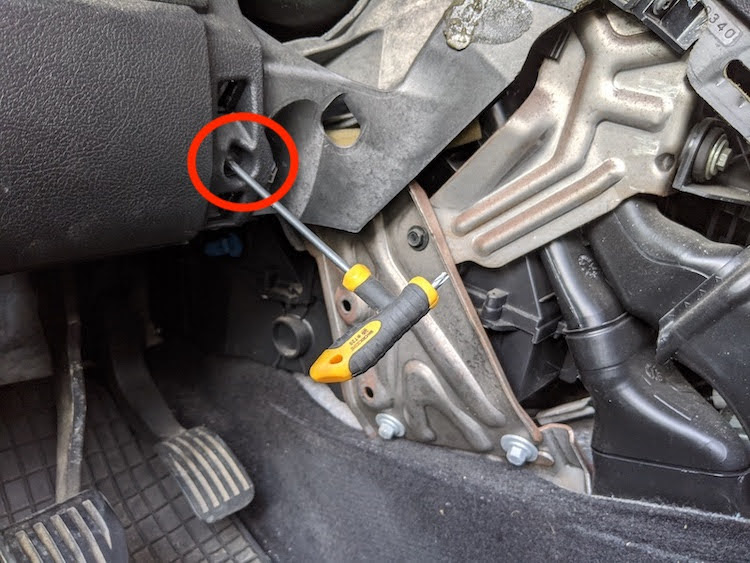 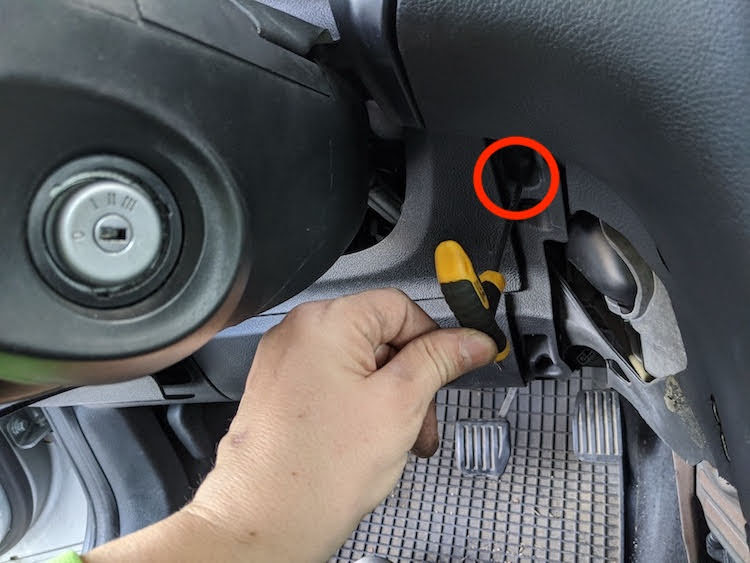 6. Unscrew three bolts on the bottom of the same plastic 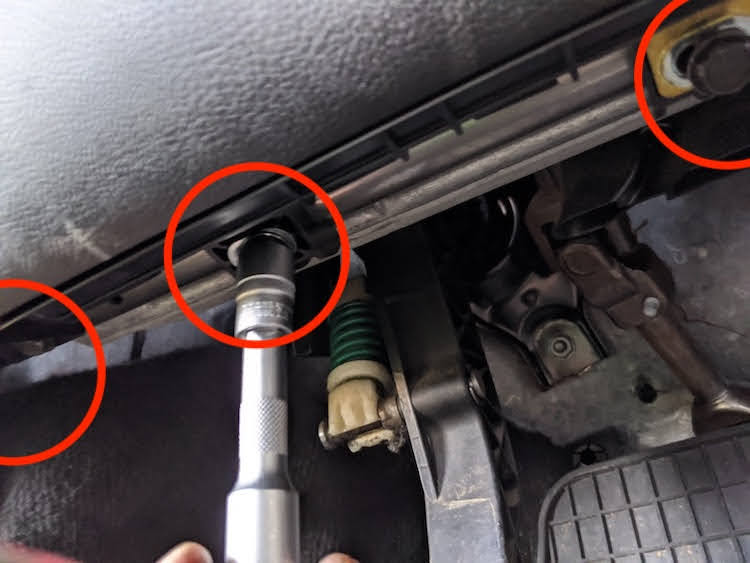 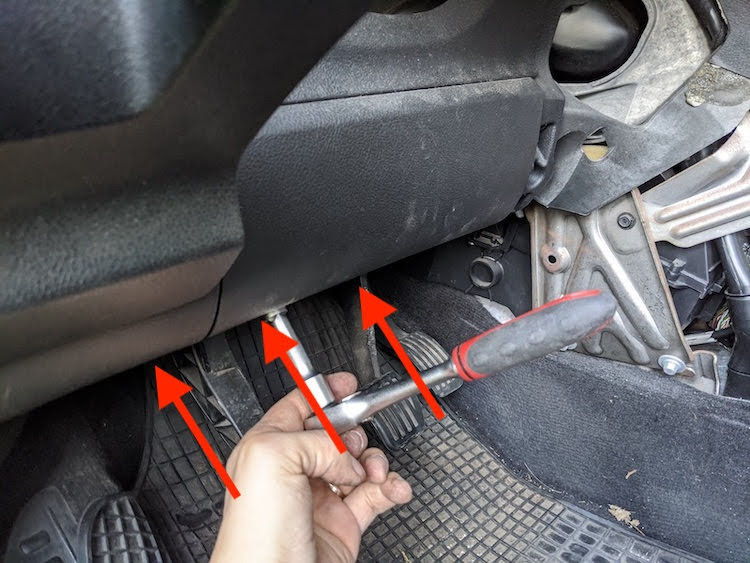 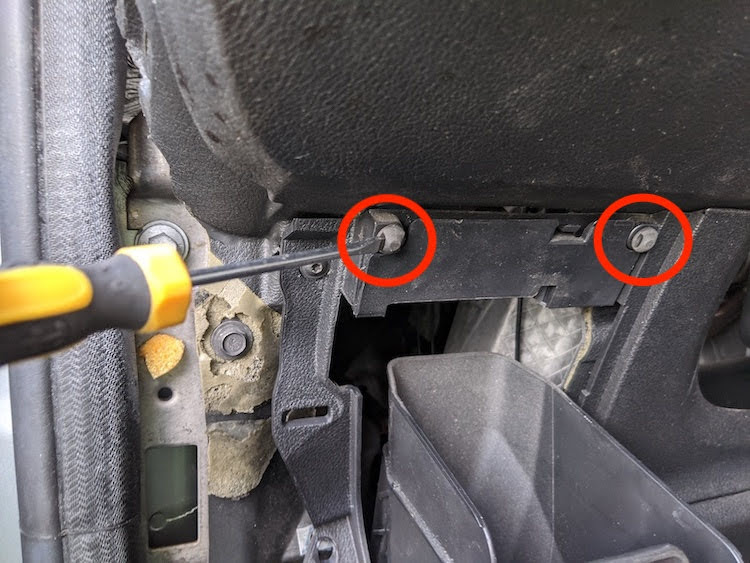 8. Unscrew the screw under the cover of the diagnostics socket 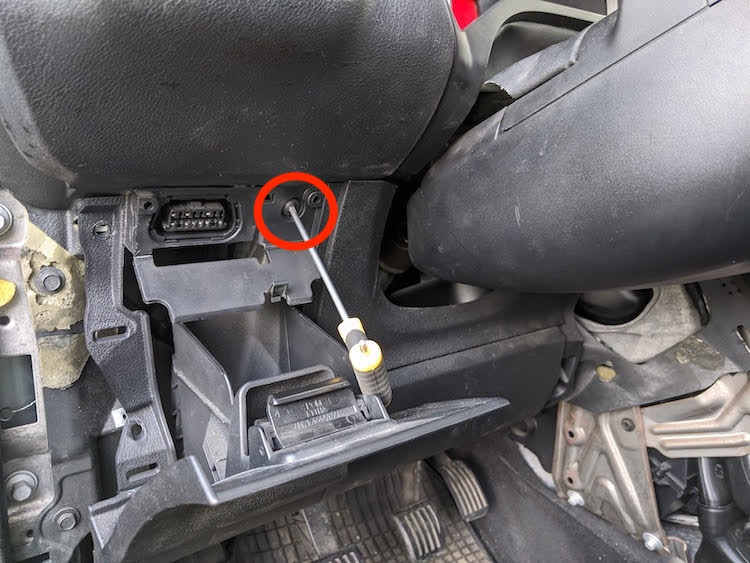 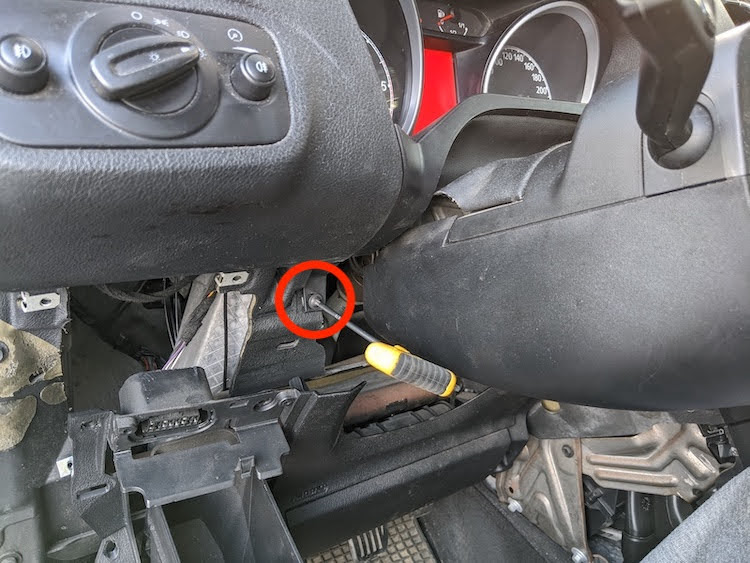 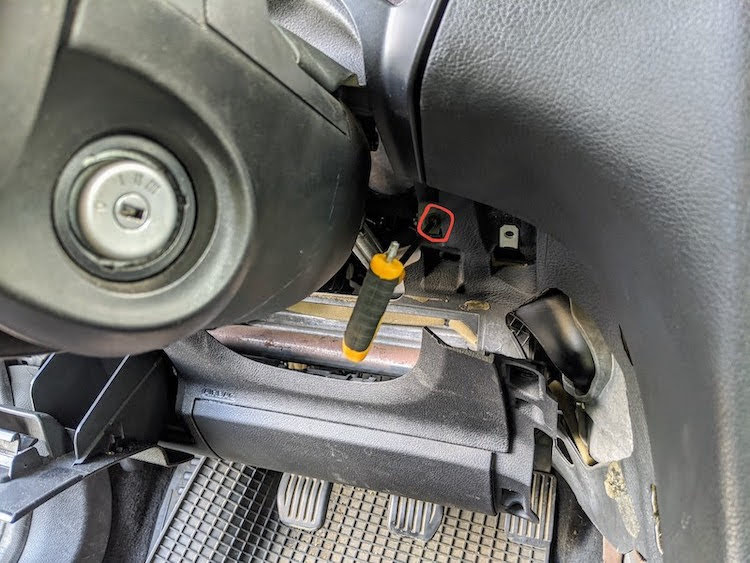 10. Pull the steering wheel out and down as much as possible 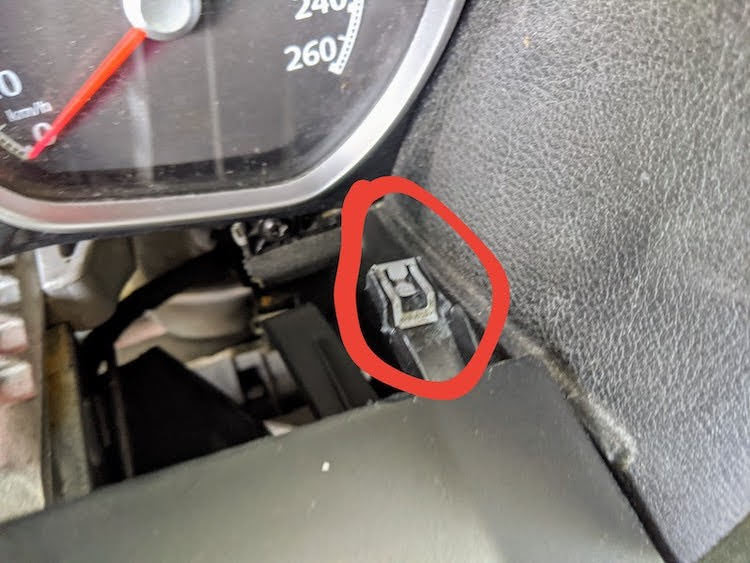 12. Remove two screws (one on each side of the cluster). 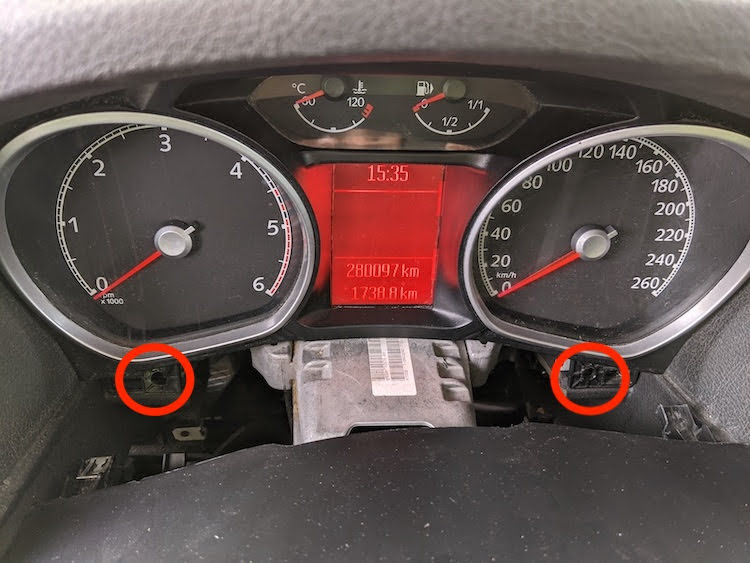 13. Pull slightly the instrument cluster toward yourself and using a screw driver release a metal retaining piece before pulling the cluster totally out. Do not yank the cluster out as you will most likely break off this metal piece. 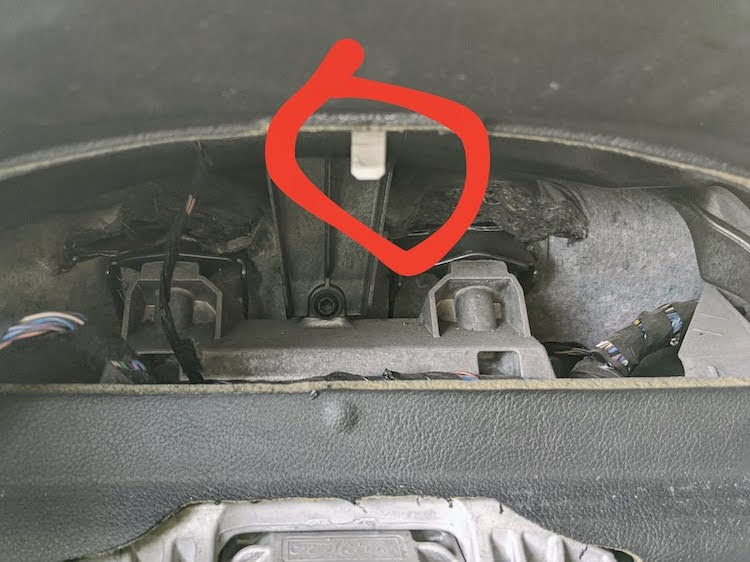 14. Cluster is wired to the car via single gray connector with black plastic lever that you have to pull up to release the connector 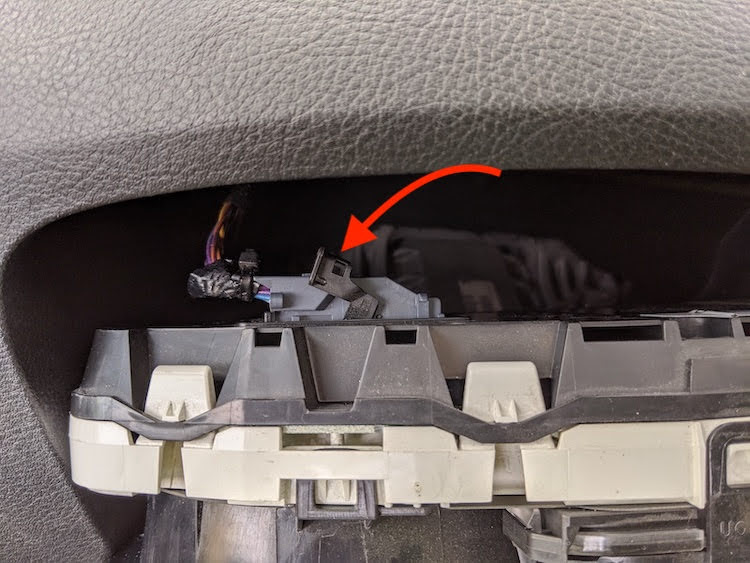