There are several tools that keep track of document versions or revisions. There is even something called versioning file system which allows a file to be in several versions at once (think of the Time Machine for example or Dropbox which does not replace a file, instead it stores another version of it). New MS Office also allows to return to previous states of a document. But … a lot of us just copy a file and start working on a new one leaving the old version alone (I do that if I have to cut out some text out which I think I might use in the future – so the text still remains in the old version). Or copy a file in another folder because it is needed there as well (multi-categorization is not supported by present file systems). Or copy information between several computers we might end up working on a wrong version (why not using Dropbox, right?).

Instead of using sophisticated tools to do this, why aren’t computers (as they are) helping us in another way. Present file systems have Extended File Attributes or even forks (Alternate Data Streams in NTFS for example) but there is no simple way for users to enter additional attributes and not even see them in a file manager. (BeOS had this functionality to add/edit/copy file metadata).

Metadata could be used to store links to versions of files and much more.

For example: I copy a file from one folder to another. I select one of them and a file manager could:

These information could be grouped (links (to files, URLs, email),
modifications, printing …) for easier access (for each file separately)  and even presented at the folder level as Folder activities. Attributes could be entered to folders as well (from computer’s point of view, folders are just files that can contain other files). Possibilities are limitless. Jones (The personal project planner: planning to
organize personal information, 2008) developed the Project Planner which allows users to write a project plan in a Word like environment while file hierarchy of folders and files is created in the background. I’d argue that users have to see what is happening with information. Users could organize their projects in the same manner taking annotations of a project in a hierarchy itself (in the same Folder activities box) and see the file hierarchy changing side-by-side in real time. 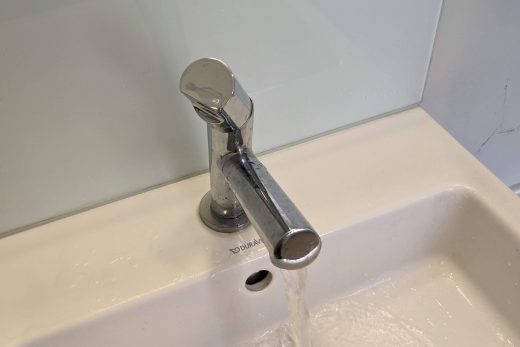 Visulize the reuse of your passwords online – Password Reuse Visualizer