A few years ago I wrote about Dyson Airblade and a similar product made by Veltia. These dryers blow out the jets or air streams and dry hands as quick as paper towels.

On the other hand the conventional heat and fan dryers are slow at doing their job (I almost always give up drying hands after half a minute). But they are small. While the Dyson Airblade (and all such dryers including the first one Mitsubishi Jet Towel) is big and bulky.

Airblade V on the other hand has a much smaller engine, looks similar to the conventional dryer and still blows out jets of air. It takes more time to dry hands as they need to be turned around. But still faster than conventional dryers. Although children can have some problems twisting their hands :). 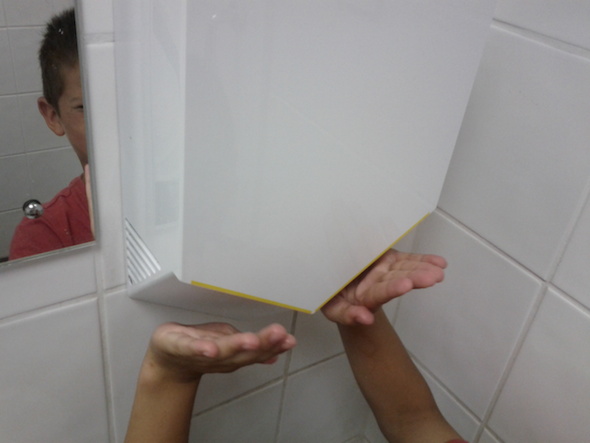 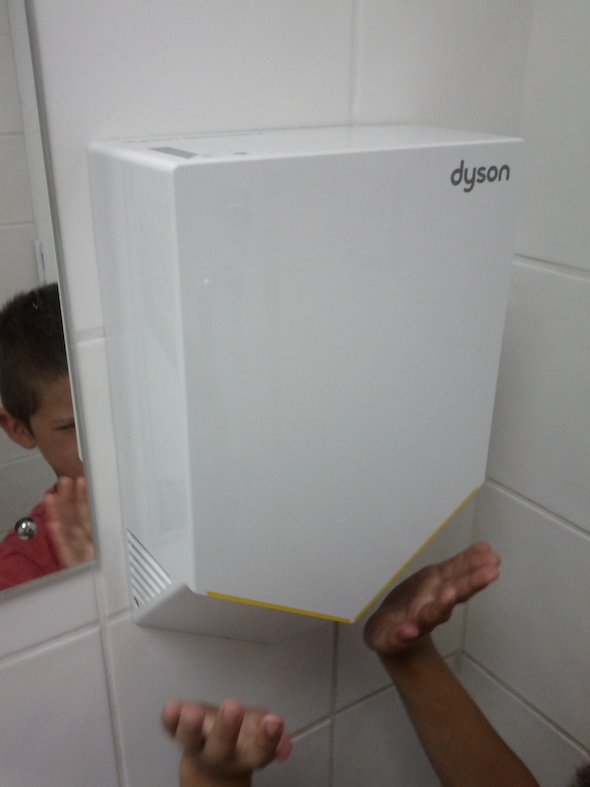 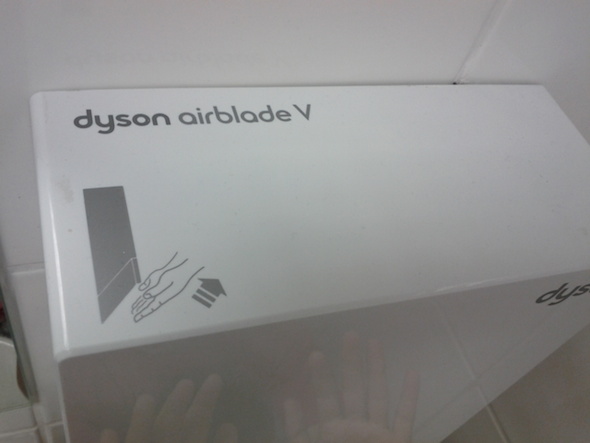 I can’t wait to try out their Airblade Tap. 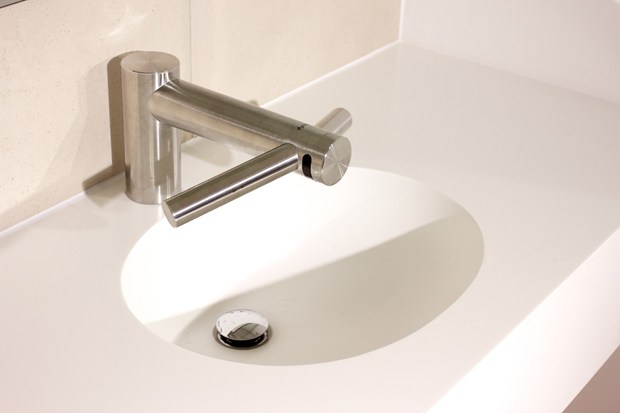 Although I’m not particularly happy with having electricity in the tap (I know there are a lot of taps lightning the water based on its temperature). Even if all the safety precautions are in place I would not feel at ease.

How to create an interface with 4 different states and fail

Laptop hanging from the ceiling to watch movies – my solutions