On the last UIST conference the MS presented the LCD keyboard or so called Adaptive Input Device for the student competition. It is similar to "the old" Optimus Maximus, however, instead of having an LCD under every keyboard key, the whole background of the keyboard is an LDC screen under regular keys. In addition there is a touch screen on top of the keyboard for shortcuts. The concept is not new and I can see its usage. E.g. I’d love to be able to switch my keyboard keys between different keyboard layouts like QUERTY and QUERTZ. I often type text in different languages like Slovene, English and Italian and is always hard to find language specific characters on an (UK or US) English only keyboard. I would also like to try Dvorak layout without buying a special keyboard.

My fear is the modality of such keyboards as presented in the video. Changing keys based on the application or even worse, based on the state of the application (keyboard can then be in several modes using only one application) can produce high cognitive load. I guess that some user experiments will have to be done on how quickly can users adopt and scan over 100 keys if they change often. But I also see that such keyboard could present more options to the user and provide more screen estate for the content they are working on (e.g. moving the menus from the screen to the keyboard).

My second worry is the neck and head movement from the keyboard to the screen and back. Most people do not focus on their keyboards and mice while working on the computer. Are often changes of the keyboard layout going to affect this?? Probably, but to what extent. I would say that the shifting eye focus from the content (screen) and functions (keyboard) would produce more neck, head and eye travel.

Nonetheless I’m eager to try it out.

PS: students have come up with some nice ideas like having an application switcher or visual clipboard on the touch screen area, password scrambler, teaching typing, etc.

Add a blur to a part of a video with Avidemux 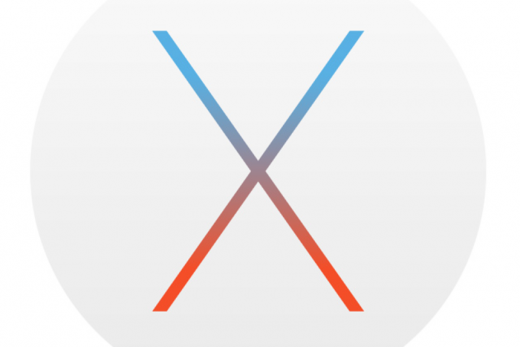 Backing up Mac OS X to a Windows machine

A filing cabinet that knows what you did last summer!