I met a person who uses a voice recognition software on a daily basis (the software is called Dragon if anyone is interested). This person avoids typing, because of a severe musculoskeletal disorder.  I see all the possible usages of such software and importance of it for certain disabilities. I just never saw a real life example or met someone who would invest so much time and effort to train voice recognition and then spend "ages" to get something written (as she described it).

It all ends up to cost/benefit relation. Evaluating spent time (cost) and weighting gain (benefit). If gain is considerable, it is worth investing time. If gain is not so considerable, then it is not worth doing it.

The same happens in Personal Information Management. Some people don’t want to spend time on filing/categorizing email, files they download in a dump area, etc. They don’t see any profit in getting things categorized. Some do see a gain but "don’t have time for doing it". However, when for example a desktop gets cluttered so any work cannot be done, the invested time in getting things out of the way pays off and people do it (either filing everything away or deleting them). Or when struggling to find a document among 1000 of other files in a folder where our browser stores files (and we don’t remember name to search for it, because we didn’t name the document), the time invested in cleaning the folder in that particular moment pays off. On the other hand, some people file documents all the time, as they consider that spent time for doing it is paying off.

I was chatting with colleagues about online user agreements. There are many reasons why people don’t read them, even if it affects their privacy. User agreements are long, written in a particular uninteresting law language. But I argued that users take cost/benefit approach. What would user gain reading a few pages of a legal agreement? He would have to spend time, invest effort in understanding the language of lawyers. Is it worth reading it? Not for many of us.

Another example is when people’s health is affected. Most of us don’t exercise because we don’t have time for it, there’s a movie on TV, it’s raining, etc. Tons of excuses. But if our health is affected and exercising is the way to improve it, we would go and exercise until we get better. When we get better we subconsciously gradually stop exercising. Again, I’m not saying that everyone has such approach. Some people see the gain for themselves in exercising.

However cost/benefit approach cannot be applied to everything. Some things simply need to be done no matter how much time we spend and what we profit with with doing such things. And sometimes people are simply addicted and do things even if there is no gain in doing them.

You can buy “nothing” at Sainsbury’s 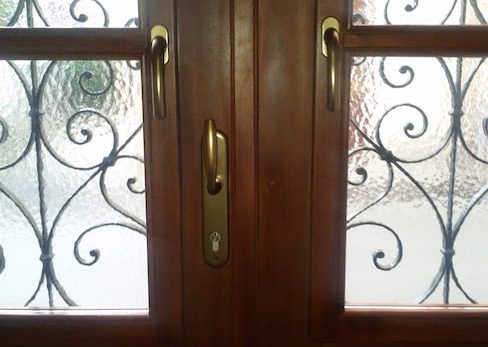