I could leave the juice for my grandchildren to try :). 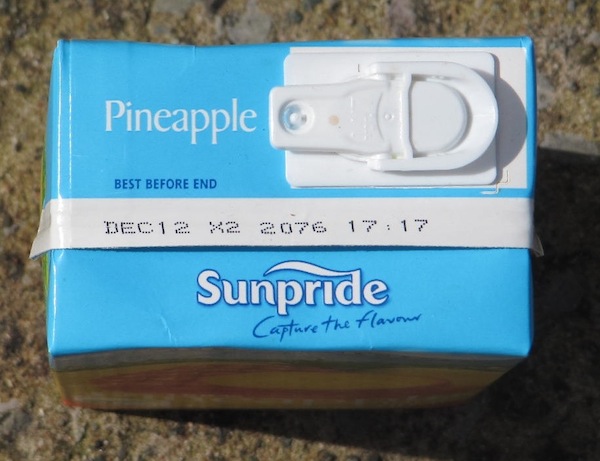 There’s no other date around the box 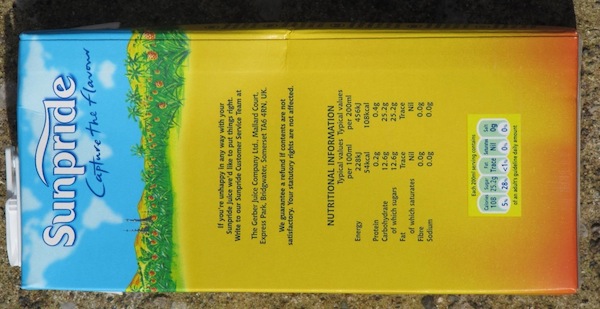 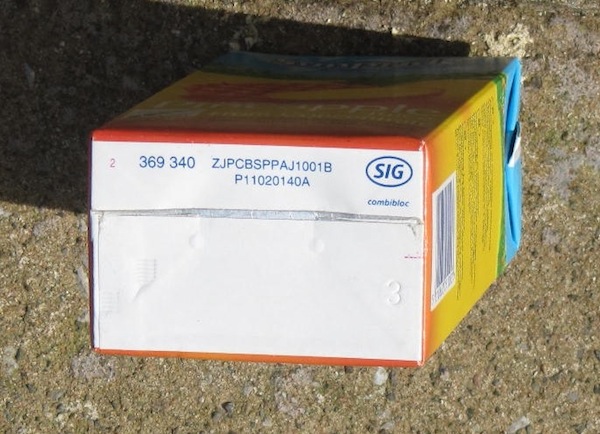 This is probably a type and I understand that there might be severe consequences following this mistake.